Skip to content
Search
Buy the ticket
Support us

Rediscover your
sense of wonder

The museum of Bergamo

More than 300 paintings and sculptures delineate the visitor route of the Accademia Carrara, taking you on a journey through 500 years of Italian art from the Renaissance to the 19th century, showcasing its masterpieces and prestigious collections. 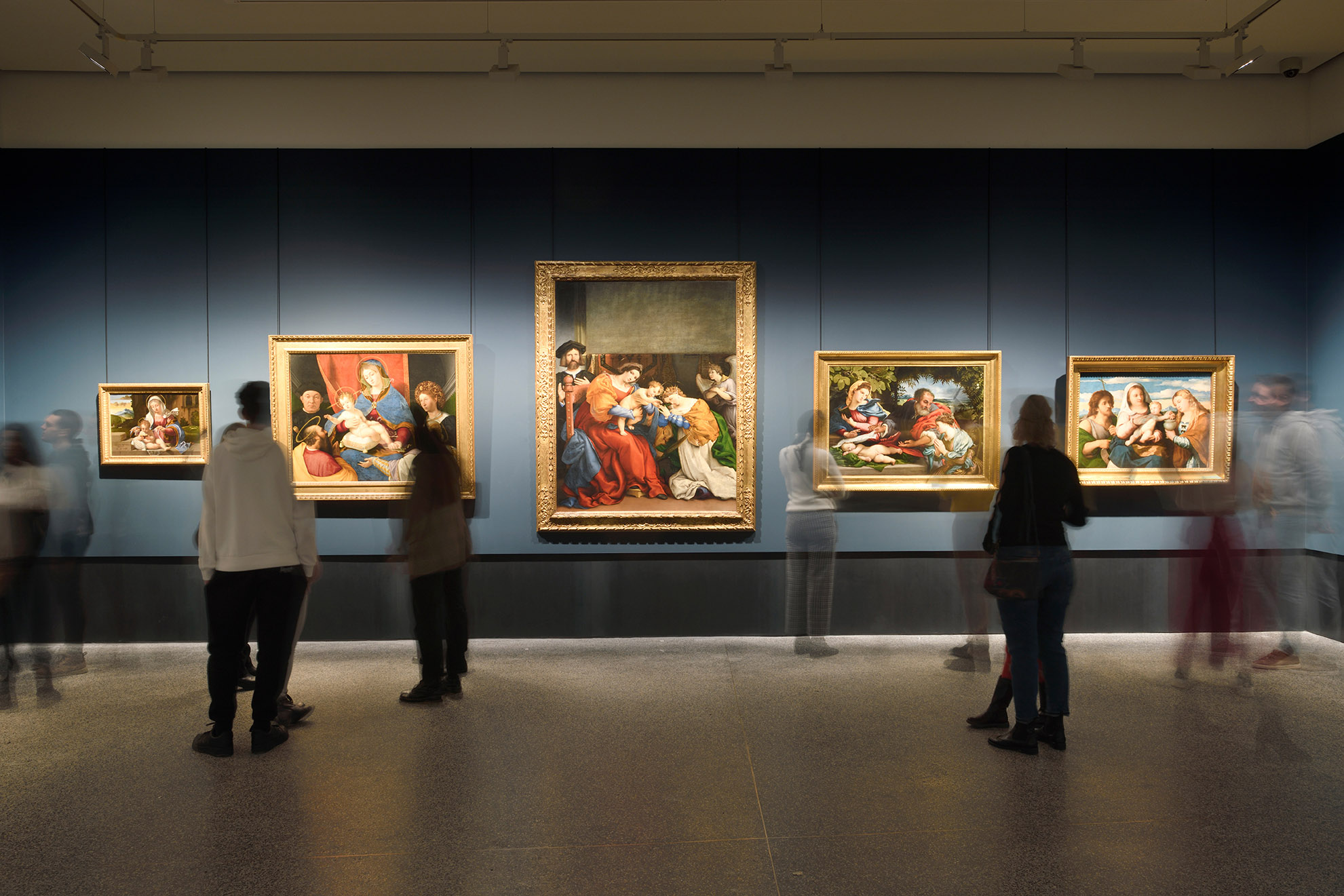 Founded in 1796 by Giacomo Carrara, the Accademia Carrara is considered the showpiece museum for Italian art collecting, since its collections are based entirely on bequests by enlightened patrons who wanted to make their works available to the general public.

The layout includes 16 rooms of various sizes, which tell different stories. The first sequence concerns Gothic and Renaissance art in Italy, with a focus on the 15th century in the Po Valley and the Veneto region – featuring works by Pisanello, Mantegna and Bellini – and on Tuscan art from the same period, with paintings by Raphael and Botticelli.

The second sequence marks out a route that illustrates the figurative tradition in Lombardy and the mainland dominions of Venice, from the 15th to the 18th centuries, with an emphasis on Bergamo, where Lotto, Moroni, Baschenis and Fra Galgario all worked. Lastly, the 19th-century section showcases the history and the leading lights of the Accademia Carrara’s School of Painting.

An itinerary of around 40 artworks for the world’s first exhibition dedicated to Cecco del Caravaggio (1580 – 1630), born Francesco Boneri, the most mysterious and brilliant of Caravaggio’s direct pupils. The exhibition brings...

There are many ways to support Carrara

Your contribution
makes the difference